In an ironic twist of what some are calling damage control public relations, Coca-Cola’s latest campaign is not about selling sodas–it’s about fighting obesity.

In the first commercial of the campaign, called “Coming Together,” Coca-Cola says that it would “like people to come together on something that concerns us all: obesity.”

More commercials from the campaign are set to follow on television starting this week.

Soda: the kiss of death? 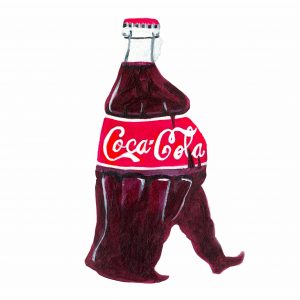 Michael Jacobson, executive director of the Center for Science in the Public Interest (CSPI), says that soda is one of the number one culprits of obesity in the country. But Coca-Cola is singing a different tune, pointing out that 180 of its beverages are low- and no-calorie drinks.

The campaign’s core message is that “all calories count” and that “if you eat and drink more calories than you burn off, you’ll gain weight.”

CSPI, on the other hand, believes the campaign is just “a damage control exercise” and not a valuable or meaningful push from Coca-Cola toward ending obesity. 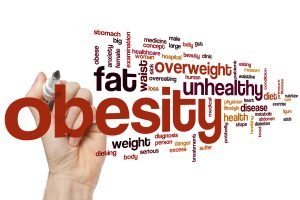 According to Jacobson, soda isn’t inherently bad, but moderation must be exercised–a trait that doesn’t seem to come easily to Americans.

“We don’t want to wipe out soft drinks. But we would like to see soft drinks return to the dietary role they played in the ’50s, which was occasionally, and small portions, (as a) special treat. Now, people are guzzling huge containers of soda every day of their lives, practically.”

Coca-Cola has also decided to add calorie counts to the front of soda labels, making it easy for consumers to know what they’re drinking. And the company’s spokesperson Ben Scheidler said they’re dedicated to educating people about “energy balance.”

“We’ve never been more committed to doing our part to help address the issue of obesity,” Scheidler said.