Japan is famous for its culinary delights, and if you’ve never been before, you might be surprised to hear about some of the weirdest mistakes tourists make when eating out. Some are just plain dumb, others are a little more sinister… Hidden Japanese food Singapore rules you should know.

1. Don’t Order More Than You Can Eat

There’s no point ordering too much food at Japanese restaurants; it will get thrown away or sent back to the kitchen, so don’t order more than you can eat. And remember that most people use chopsticks, so you may want to leave room for them. 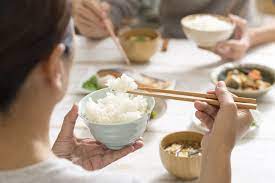 2. Forget to Check Your Spoons

When you go to pick up your food, check those spoons. If they look dirty or greasy, don’t expect to see any trace of what you ordered after you take your first bite. The restaurant staff will wash and re-use the spoons, but not before they have eaten from them themselves. This is why you should always try the same utensil as everyone else; that way, you won’t end up with something nasty.

3. Don’t Ask About the Ingredients

In Japanese cuisine, ingredients are rarely named, which means that you won’t know what you’re actually getting. It’s best to ask the waiter what kind of fish or meat you’re having instead of relying on the word “fish” or “meat,” unless the waiter says otherwise. Also, don’t assume that an ingredient is listed in English (or another language) if it isn’t. For example, in many Japanese dishes, the amount of sugar is often not clearly visible, so you should ask the waiter how much sugar there is in the dish (this is also the case with alcohol). 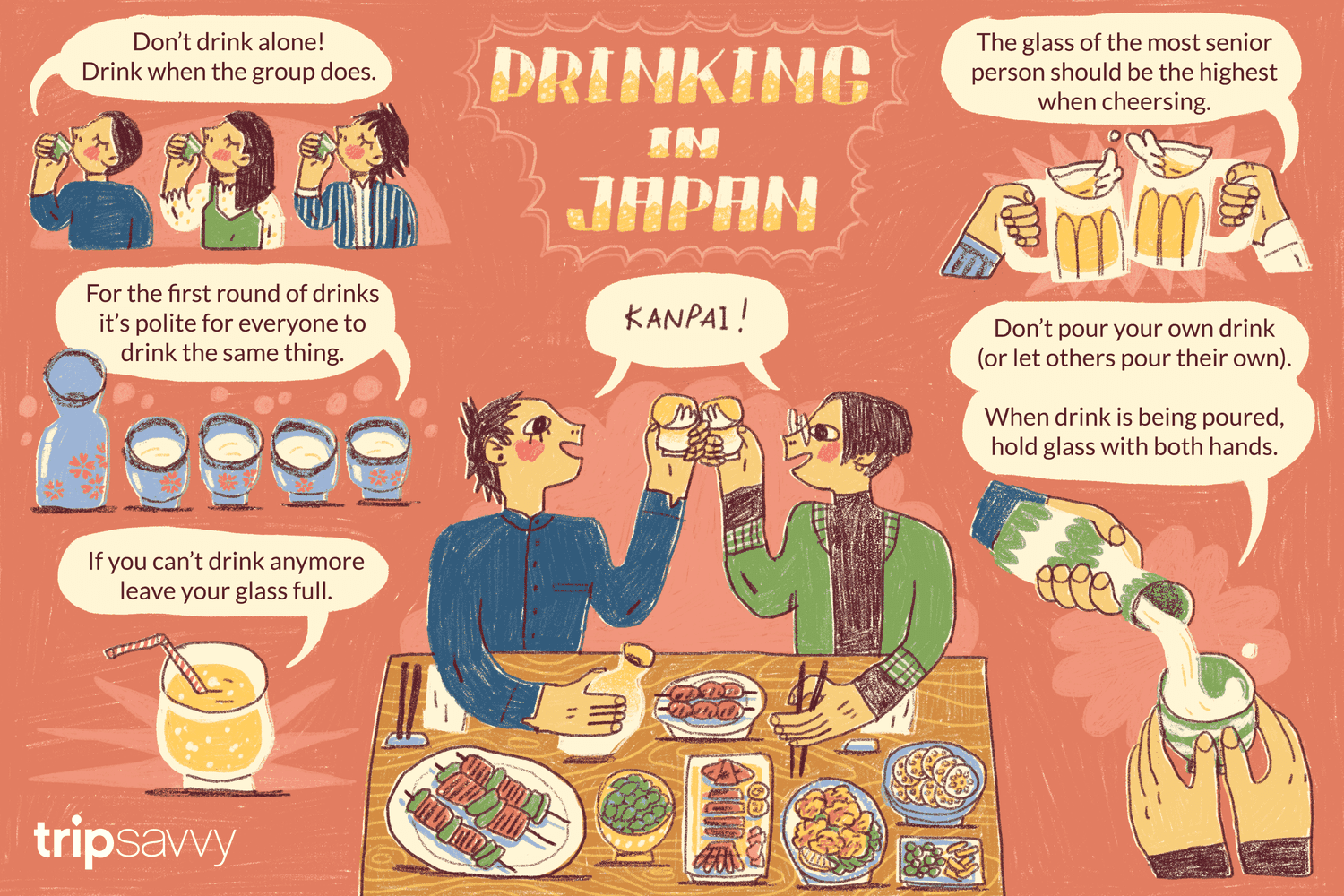 Don’t bother asking questions like “Is this spicy? Is this fatty?” In Japanese establishments, it’s considered rude to ask such questions, because the servers do not know the answers. Instead, simply enjoy your meal without worrying about whether or not it was delicious!

This is one of the most common mistakes made by foreign visitors to Japan. The average person eats rice three times a day—one bowl each time, although sometimes it’s two bowls in one sitting. But even though rice is a staple of the Japanese diet, it does not mean that you can eat as much of it as you please. You should only eat about half of your plate of rice at dinner, or you could risk feeling sick later.

If you feel really hungry, it’s okay to add a few extra bites to your rice. Just make sure that the rest of your meal doesn’t consist entirely of rice.

And finally, make sure not to eat too fast; take your time and savor every bite of your food. Otherwise, you’ll end up with indigestion and maybe even heartburn.